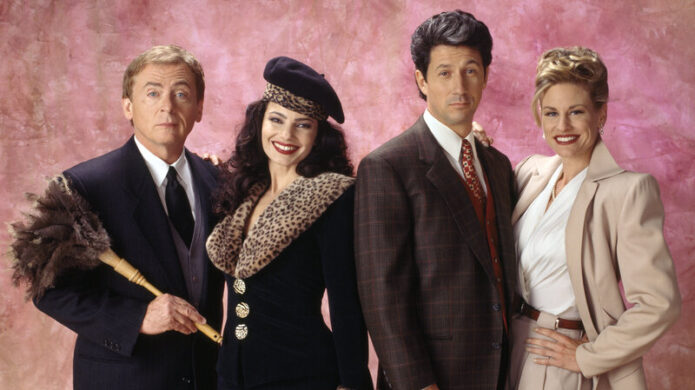 by Linda Holmes and Saeed Jones

Fran Fine was working at a bridal shop in Flushing, Queens, and now she’s on HBO Max. The Nanny, starring Fran Drescher as Fran Fine, nanny to the wealthy Sheffield family, originally ran from 1993 to 1999. More than 20 years after it ended, the show has made it to a major streaming service: HBO Max. And what that means is that a comedy that spent years a little under the radar has roared back into the public conversation.

The audio was produced by Mallory Yu and edited by Jessica Reedy.